I'm a freelance journalist, podcast producer and programmer. I did a degree in Comparative Literature and English Linguistics, got lost, graduated, found my passion, and am now doing a postgrad in Cultural Journalism.

I mainly work in podcasts where I host, produce, research, edit, consult. I’m interested in the internet, science communication, data journalism. I also work in writing where I mostly stare at an empty screen.

I work in English and German and have done so for radioeins, rbb, Gabor Steingarts Morning Briefing, Reform Radio, Frankfurter Rundschau and lots of underfunded podcast projects.

Please note that I don’t have the rights to all of my work to share on my website freely – if you want to know more about some of my public radio work (in German), please get in touch. 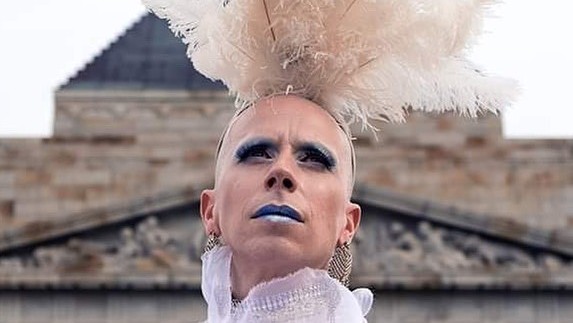 Reform Radio: When I Grow Up

My biggest project to date: An hour-long pilot of a podcast I produced while working with Reform Radio in Manchester. An excursion into Millennial perspectives on contemporary lives. I am working on more, but because of the ambitious scale of the project and my limited time I only rarely get to work on it. You can listen to the whole thing here or subscribe to When I Grow Up wherever you get your podcasts.

An English-language podcast that looks at European issues from an international perspective. Created by Rebecca Ritters and Clare Richardson, who met while working for _Deutsche Welle_, I joined them in autumn of 2018 for their second season. I did some conceptual and editorial work as well as produced a few of the second season's episodes.

So far I have not had the opportunity to publish anything in English. However, if you are interested in podcasts or literature or journalism I encourage you to have a look at my Bachelor's thesis, which I wrote in English.

I have done a fair amount of hosting, both in paneled events and of course on air, both in long-form interview and music radio shows.

Panel discussion on antisemitism and intersectionality

... with the writer Kenny Fries and the queer activist and rabbinical student Naomi Henkel-Gümbel (switches to English after a few minutes). 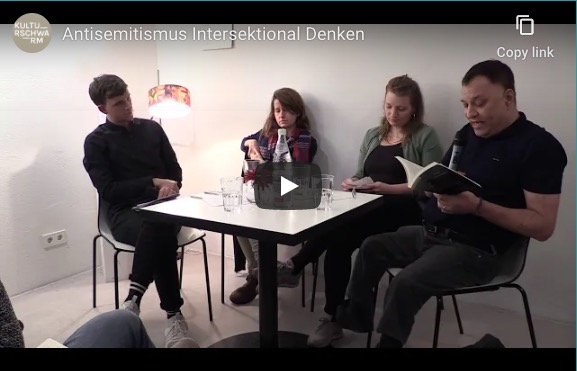 Panel discussion on cultural collaborations in the middle east 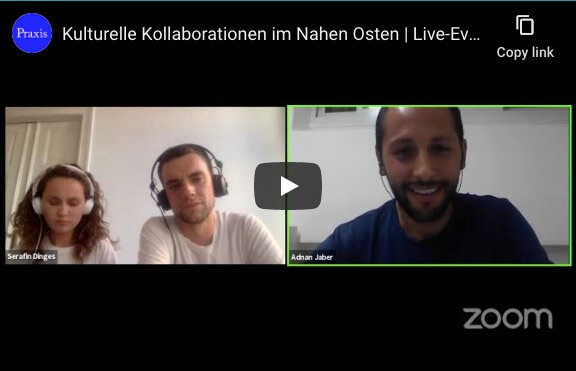 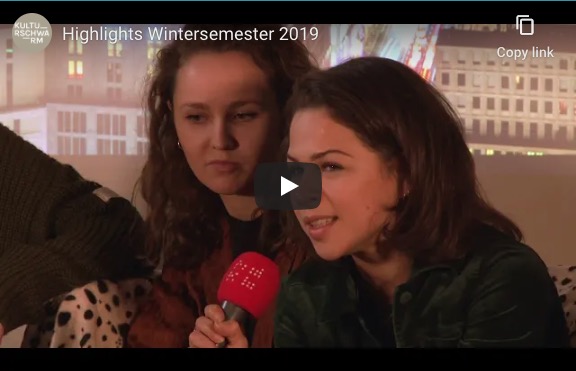 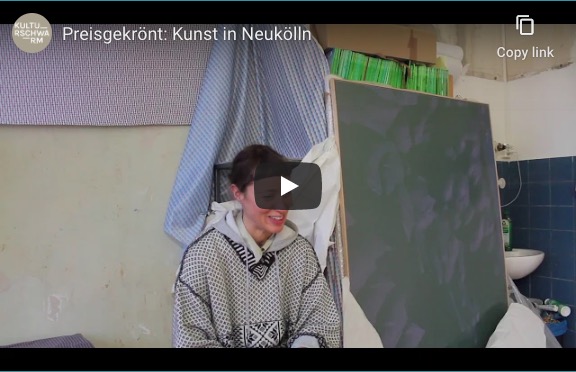